10 Tips For Mickey’s Not So Scary Halloween Party

I cannot believe it’s already time for Mickey’s Not So Scary Halloween Party! The Fall decorations at Magic Kingdom are up, Main Street is covered in Mickey-shaped pumpkins, and the Halloween treats are being served.

For those of you who are unfamiliar, Mickey’s Not So Scary Halloween Party is a separate ticketed event that takes place at Magic Kingdom on certain nights in August through October, with the party beginning at 7 pm and ending at midnight. In those 5 hours, there are countless things to enjoy: shows, parades, rides, characters, and treats! With so little time and so much to do, it’s important to know the important tips for maximizing the fun.

Here are my top tips for making the most out of Mickey’s Not So Scary Halloween Party!

I like to go all out with my Halloween costumes at Mickey’s Not So Scary Halloween Party because it’s the one time a year that adults are allowed to dress in costumes at the parks. I also highly recommend picking a Disney character as your Halloween inspiration because of all the ample photo opportunities throughout the park.

Even though the party technically starts at 7 pm, you can get into the park as early as 4 pm with the Halloween party ticket. While the party events, like character meet and greets and party treats don’t start until 7, you can get there early to maximize your time in the park. This is when you need to decide what are the most important things you want to do during the party. There is absolutely not enough time to ride all the rides, meet characters, trick-or-treat, AND see all of the shows. 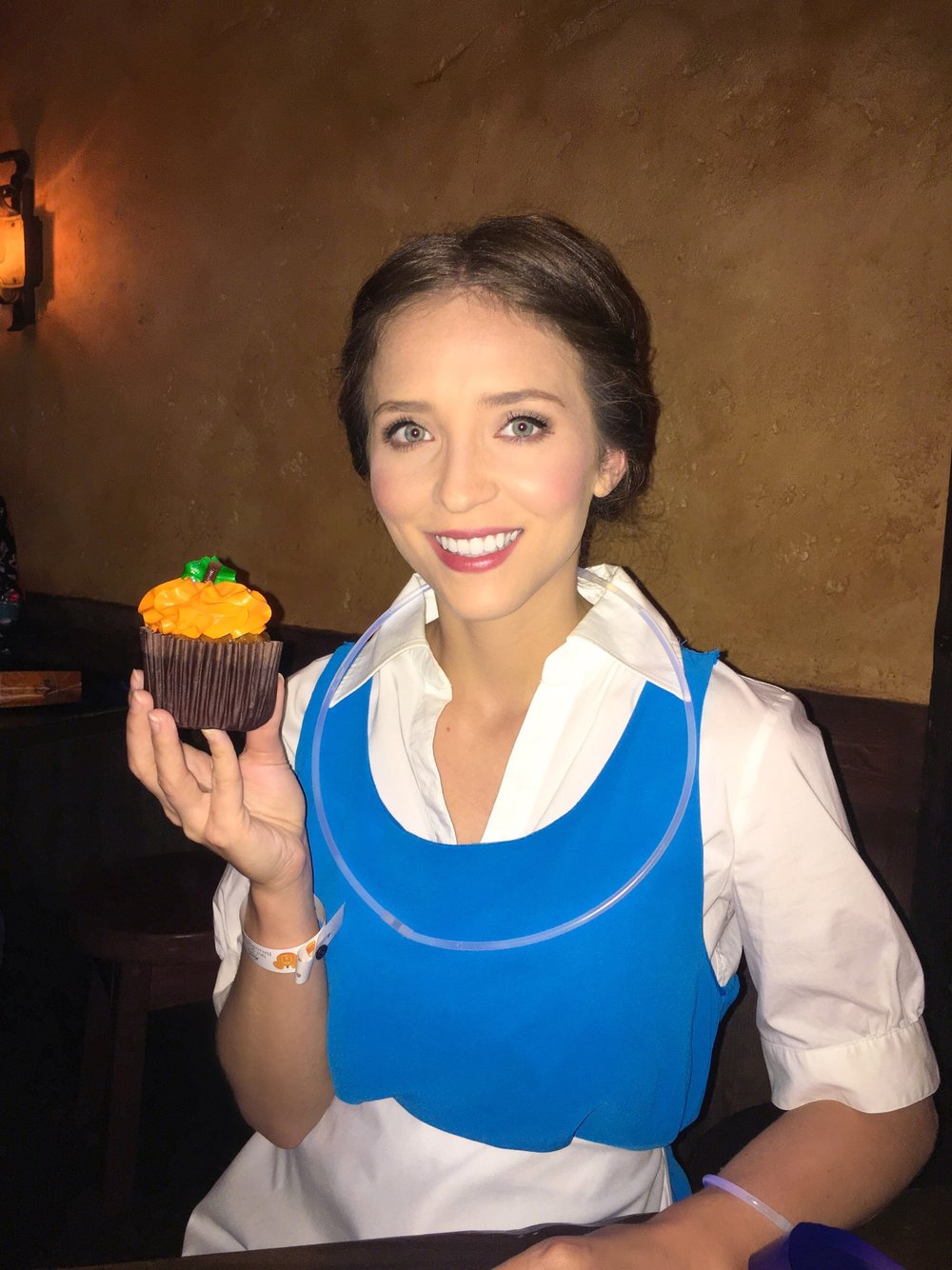 Upon entering the Halloween party, you will receive an admission wristband as well as a trick-or-treat bag to fill up with candy. Throughout the entire party, you can visit trick-or-treat locations to receive free candy.

Even though the idea of unlimited candy sounds amazing, I wouldn’t recommend spending your time waiting in these lines. Not only does this waste precious park time, but it also gives you an extra bag to carry around. If you do want to trick or treat, wait until the very end of the party.

Every year they offer a FREE Halloween Sorcerers of Magic Kingdom Card exclusively for Mickey’s Not So Scary Halloween Party guests. Even if you don’t participate in the game, this card is a great collectable item and souvenir. Last year’s card featured Zootopia’s Officer Clawhouser, and this year’s card features my fave Orange Bird! You can pick this up at the Firehouse on Main Street. 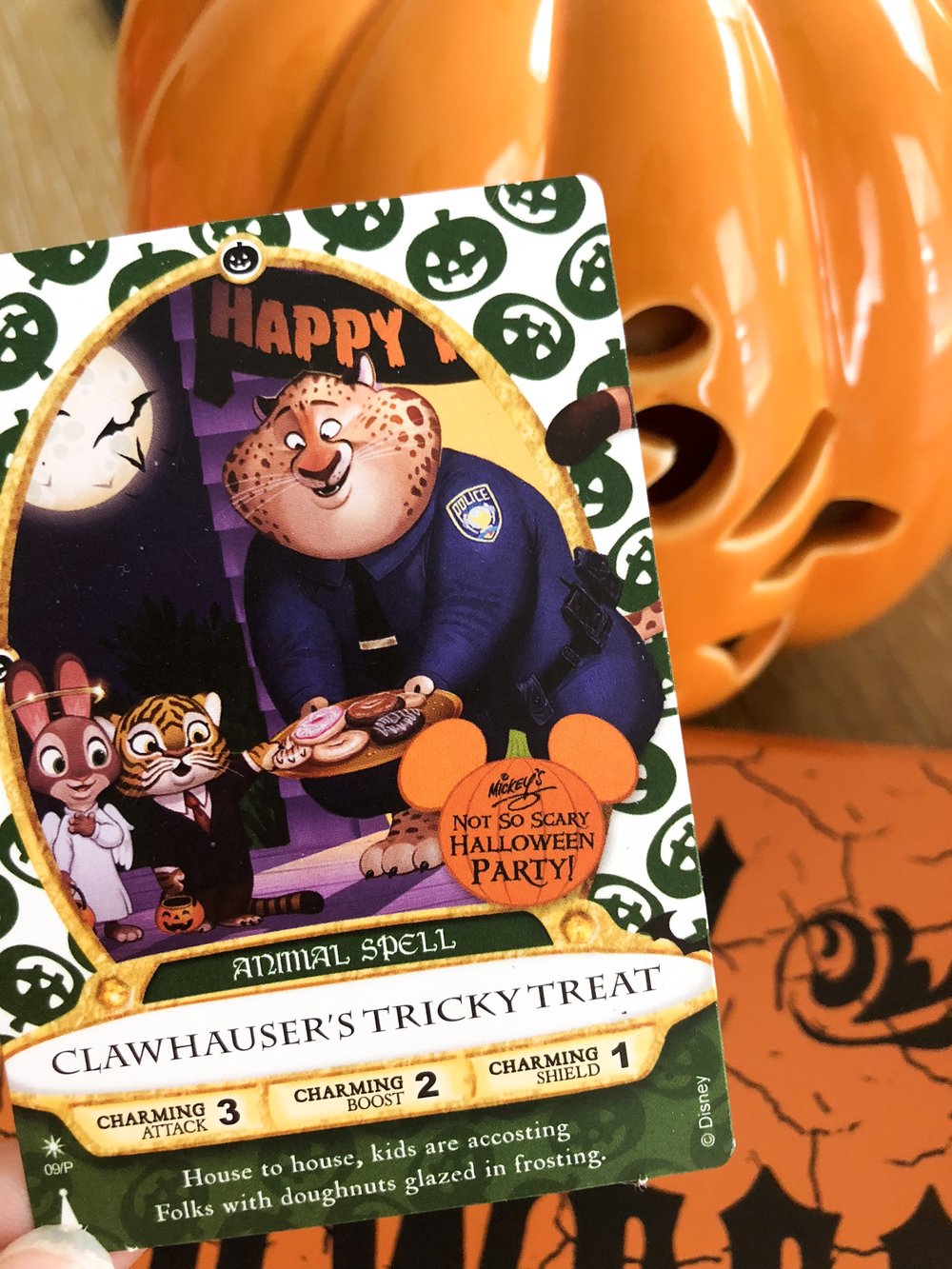 One of the best things about Mickey’s Not So Scary Halloween Party is all of the rare character meet and greets available. However, there are two extremely rare meet and greets that are the most popular: Jack & Sally and the Seven Dwarfs. Both of these meet and greets are exclusive to the Halloween and Christmas parties and have VERY long lines.

Last year I got in line for the Seven Dwarfs around 6pm, which was an hour before the party even technically started and still ended up waiting 2 hours! The lines for both of these stay long the entire night, but I recommend either getting in line before the party starts or around an hour before it ends. I highly recommend waiting for character meet and greets as long as it’s something high on your list! If you’d rather just watch the shows and ride rides, you’ll probably want to skip the long meet and greet lines.

Over in Tomorrowland, you can join in the fun at the Monstrous Scream-O-Ween Ball! Monsters University is one of my favorite Disney movies, and I had a blast dancing with Mike and Sully during Mickey’s Not So Scary Halloween Party. Since there are no longer meet and greet opportunities with the Monsters Inc. characters at Disney World, this is your chance to grab a pic with them!

Tip #8: Bring Your Own Glow-in-the-Dark Necklaces and Bracelets

They sell glow in the dark at the party, but they are EXTREMELY overpriced! Since it’s pretty dark throughout the park, you’ll definitely want glow-in-the-dark accessories during your night of Halloween festivities. I recommend going to Dollar Tree and picking up glow in the dark necklaces and bracelets. At only $1 each, they make for affordable and fun Halloween accessories. 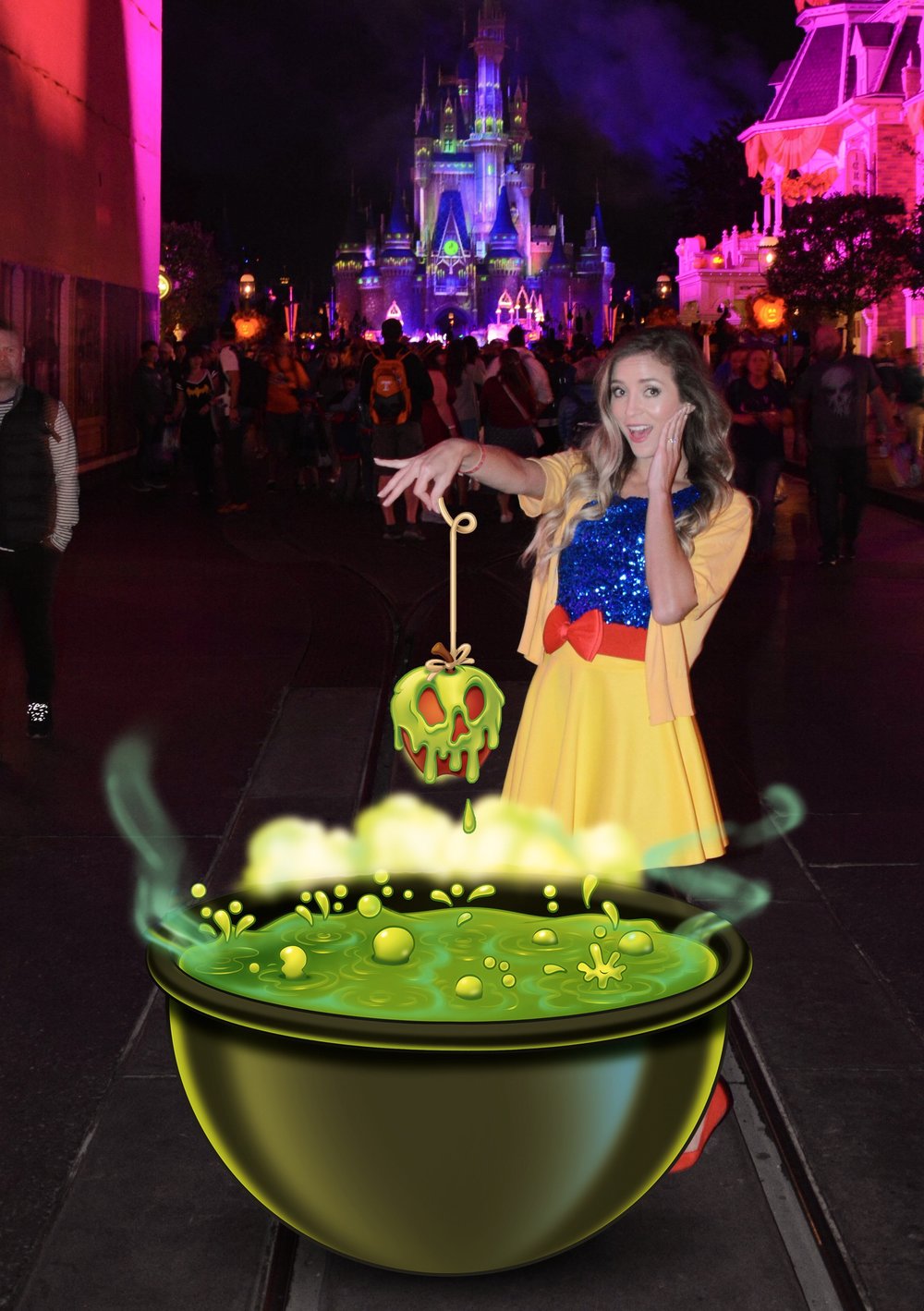 Tip #10: Sing Along to the Hocus Pocus Villain Spelltacular at Midnight

You CANNOT have Halloween without Hocus Pocus! The Hocus Pocus Villain Spelltacular show is hosted by the infamous Sanderson Sisters where they invite some well-known Disney villains for a night of musical fun. Four times throughout the party, you can watch this villainous show and sing along to some of your favorite villanous songs (like “I Put A Spell On You”). The last show at midnight is my absolute favorite way to end Mickey’s Not So Scary Halloween Party.

So there you have my top 10 tips for enjoying Mickey’s Not So Scary Halloween Party! However you choose to spend your night of Halloween festivities, I hope you have a ghoulishly good time.

More on the Blog

Latest on the Blog